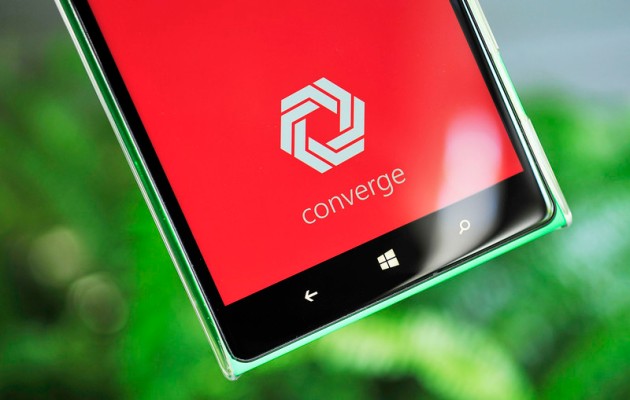 Converge was built using parse.com, which was great until Facebook bought and decided to shut it down. 😱 Since the announcement last year, I have looked at alternative “back-end as a service” offerings to replace parse.com but couldn’t find anything as good and free. After all, Converge is a free app without any ads so didn’t make any sense to spend $$$ every month.

I finally decided to build my own back-end service to also change the news aggregation infrastructure which can scale to many more news publishers without ongoing additional work, and be almost real time. The initial version was finally complete last week including the app changes required to use the new service. All these changes are now live. Yay!

To continue using Converge once parse.com shuts down at the end of this month, you will need to download the latest version from store.

Now that the app and aggregation service are live, I am hoping to add more publishers and bring Converge to other platforms very soon, starting with Android. Eventually, Converge will need to make money to pay for server costs but that can be figured out later. 😊

4 thoughts on “Converge updated to use new aggregator service”